Since 2016, Friends of Miami Animals Foundation has been a leader in animal welfare issues. We help build effective programs, establishing meaningful collaborations and engaging leaders and the community to save and improve the lives of homeless pets.

FoMA is leading the way towards the elimination of pet homelessness and suffering in Miami-Dade County by addressing underlying issues contributing to pet overpopulation and abandonment. Through partnerships, spay and neuter programs, volunteer and foster initiatives, as well as public awareness and education, FoMA is a leader in animal welfare in our community. 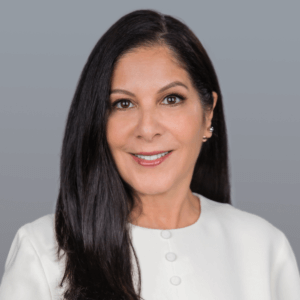 Yolanda is Founder and President of Friends of Miami Animals and a long-time community activist. Yolanda has served on the board of various organizations, including Voices For Children Foundation, United Way of Miami Dade, among others, and focuses on engaging the community in topics that affect quality of life for people and pets. She lives in Miami with her husband, Jeff Berkowitz. 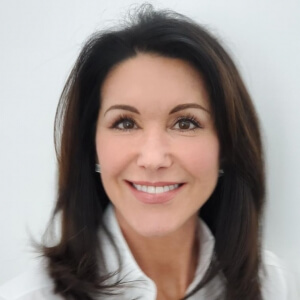 Brigitt is a founding member of Friends of Miami Animals Foundation. She is a Clinical Psychologist who lives in Miami with her husband, Alan Potamkin. She currently sits on the Board of Psychiatry of Columbia University and active in funding research in mental health issues. She is an animal advocate committed to improving the lives of animals in South Florida and elsewhere. 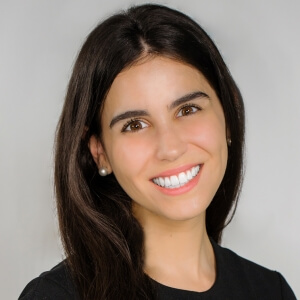 Danielle Calleja joined the board of Friends of Miami Animals in 2019. She is a senior member of the Investor Relations group at Carlyle Aviation Partners and resides in Miami, FL, with her husband Matthew Winger and their terrier mix, Mia. Danielle’s passion for animal welfare blossomed after she adopted Mia from Miami Dade Animal Services in 2016. She regularly fosters neonatal kittens and puppies and volunteers with MDAS.

Wings of Rescue is a 501(c)3 charity founded in 2012, that flies responsible large-scale transports of at-risk shelter pets from disaster areas and overcrowded shelters to shelters where there is empty kennel space and, most importantly, where no local shelter pets are displaced by their flights. No pet transported on a Wings of Rescue flight can be euthanized nor can any local shelter pet be euthanized to make room for a pet transported by Wings of Rescue. Since 2013, Wings of Rescue has flown over 35,000 pets to safety and their planes have touched down in 44 states, 3 Canadian provinces, as well as Puerto Rico and both the United States and British Virgin Islands.

Humane Society of Greater Miami is a non profit organization dedicated to placing every dog and cat in their care into a loving home, and promoting responsible pet ownership through low cost and free services to pet owners in Miami Dade County.

Animal Haven is a nonprofit organization founded in 1967 that finds homes for abandoned cats and dogs throughout the Tri-State area and provides behavior intervention when needed to improve chances of adoption. It also provides programs that enhance the bond between animals and people.

United Way of Miami Dade supports FoMA’s efforts by helping to create projects and programs that enhance the lives of shelter pets by engaging volunteers, creating donations drives and building relationships to further our work in animal welfare.

SOBE Cats is a nonprofit 501(c)(3) whose mission is to raise awareness about the thousands of feral and stray cats living outdoors throughout Miami Beach. SOBE Cats helps to prevent the number of homeless cats from increasing and to successfully manage existing colonies by their Trap, Spay/Neuter, and Release program (TNR).

Miami-Dade Animal Services is the County’s municipal shelter and is the only open-admission shelter in Miami-Dade County taking in nearly 30,000 homeless pets a year. MDAS also offers spay/neuter programs, investigates animal cruelty cases and partners with leading national animal welfare organizations to bring life-saving programs to the work they do in our community. Their mission is to save the lives of abandoned animals in their care, protect animals from cruelty, reunite lost pets with their owners, protect people and pets in our community from health-related issues and ensure the public’s safety.

Apple partners with FoMA through Benevity, a global leader in corporate social responsibility and employee engagement software. Apple employees participate in our work with MDAS to improve and save the lives of homeless pets through different volunteer opportunities.